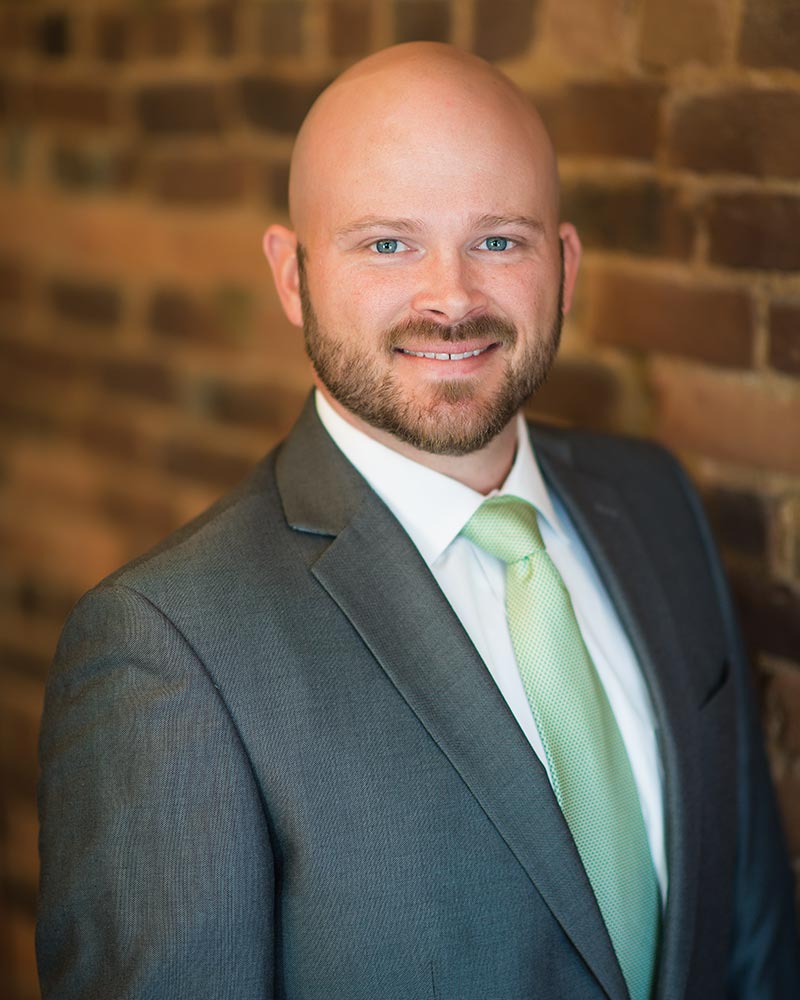 Josh Jenkins is a litigator who focuses his practice in the areas of construction law, business and employment litigation, and probate. Mr. Jenkins also regularly volunteers his services at the Greenhouse Ministries Legal Clinic.

Mr. Jenkins grew up in Lascassas, Tennessee, just outside of Murfreesboro. He attended Oakland High School where he graduated with honors while playing football all four years, as well as track and field and wrestling.

When not working around the office, Mr. Jenkins loves playing and watching sports, especially football, working outside, and coaching his son’s t-ball team. Mr. Jenkins and his wife are active members of New Vision Baptist Church. Mr. Jenkins, his wife Carie, and their two sons, Hudson and Collin, live in Lascassas. 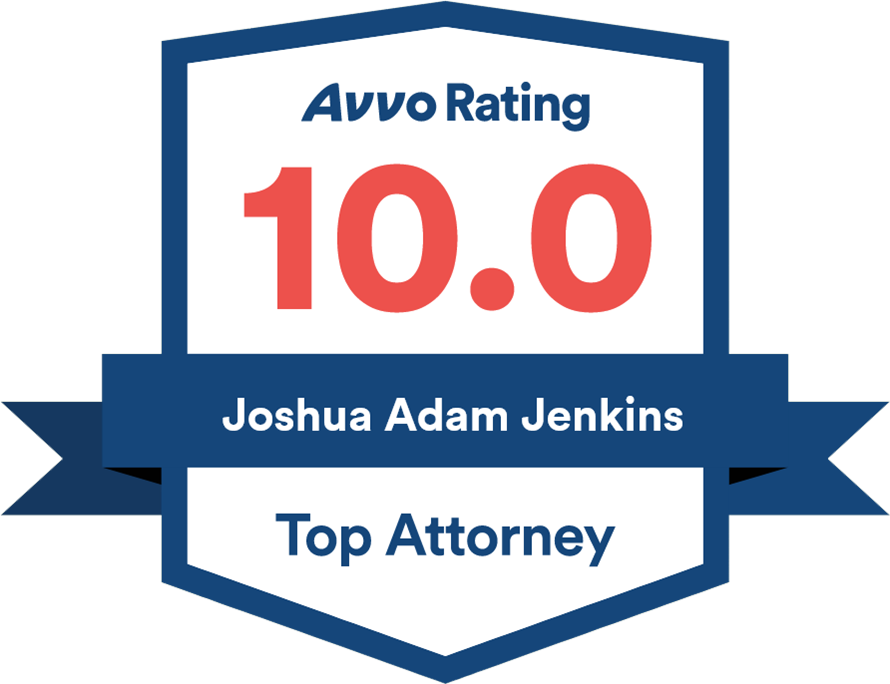 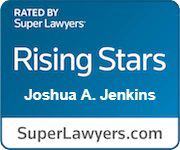 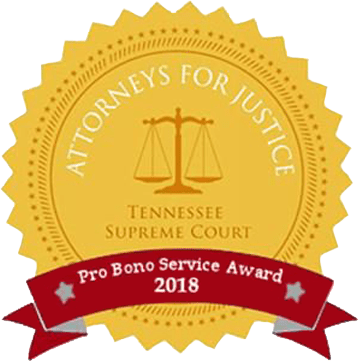 Please view our Disclaimer prior to contacting us.